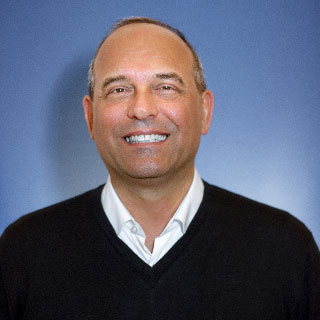 After a long period spent in Brazil where he held prestigious positions in the field of relations with public and private Italian and foreign entities, Massimo returned to Italy to take part in the project for founding the Accademia Europea di Firenze. His commitment to the dissemination of Italian culture abroad has always been intense: in 1999 he participated in the continental meeting of the General Committee of Italians Abroad (CGIE) in Rio de Janeiro in his capacity as an expert in the youth, information and Italian language sectors. In 2000 he took part in the Pre-Conference of Italians in the World, held in Montevideo, and then participated at the Conference in Rome. He also contributed to the creation of the Institute of Italian Culture in Fortaleza (Brazil) and to the production of publications and exhibitions in collaboration with the Italian Ministry of Foreign Affairs. Upon returning to Italy in 2002, Massimo helped in the founding of the Accademia Europea di Firenze where he currently holds the position of Managing Director.