The Electress of the Palatinate 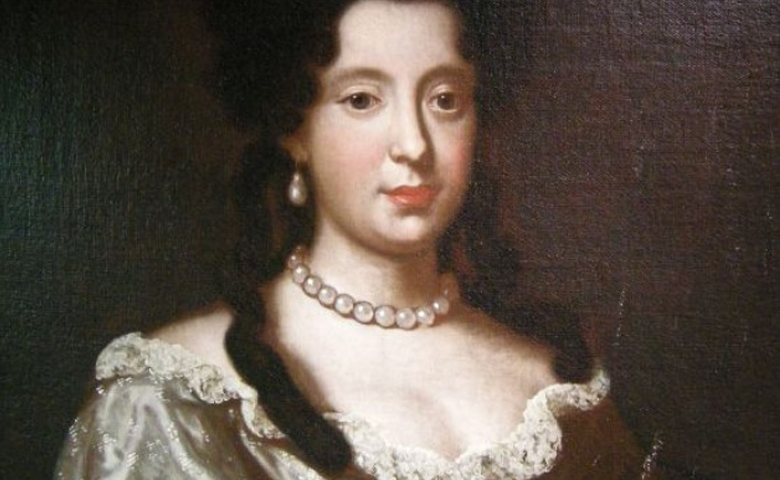 Florence is one of the most incredible cities in the world and its beauty has inspired entire generations of poets, architects, musicians, sculptors and painters. A true treasure chest that has preserved art and culture for centuries and that continues, with its breathtaking views, its narrow poetic streets, and its majestic architecture, to make anyone who finds themselves in Florence to fall in love with it.

Few people know, however, that there are numerous women who have helped make it the enchanted place we all know. Among the "Florentine Madonnas" to which we owe the most, we can undoubtedly find Anna Maria Luisa dei Medici.

Born in Florence in 1667, she was the last representative of the Medici family. Anna Maria Luisa was the only female daughter of Princess Margherita Luisa d'Orléans and Grand Duke Cosimo III, who spent the last years of his life in a vain attempt to make her known as his legitimate heir to other European states.
In 1690, Giovanni Carlo Guglielmo I, prince-elector of the Palatinate, a monarchy of the central regions of the Rhine, between the Moselle and the Kraichgau river, proposed to her. In February 1691, to earn the favors of Anna Maria Luisa’s father, the elector of the Palatinate asked and obtained from the emperor himself, the granting of the title of Royal Highness to Cosimo III who, in gratitude, granted his daughter’s hand in marriage.
She lived alongside her husband until 1717, when she returned to her beloved Florence. Made infertile by an illness, she had no children and in 1737 remained, after the death of her brother Gian Gastone, the last grand duke of the family, the last descendant of the glorious Medici family.
So far, nothing exceptional, you would say. Yet Anna Maria Luisa de 'Medici has accomplished an extraordinary task, which consecrates her as one of the most important women for Italian art. Knowing that upon her death, the Grand Duchy of Tuscany would go to the Lorraine of Hapsburg and fearing that Florence could be robbed of its immense artistic heritage, as had happened in Ferrara, Urbino and Mantua at the end of their respective families, she made the "Family Pact" with Lorraine, in which it was absolutely forbidden to transfer the Florentine artistic and architectural assets elsewhere. The Medici's heritage therefore remained inextricably linked to the city "for the benefit of the public and to attract the curiosity of outsiders", as written in the pact itself.
In honor of Anna Maria Luisa, the great "Electress of the Palatinate", every year on February 18th, on the anniversary of her death, the Florentine Civic Museums can be visited free of charge.