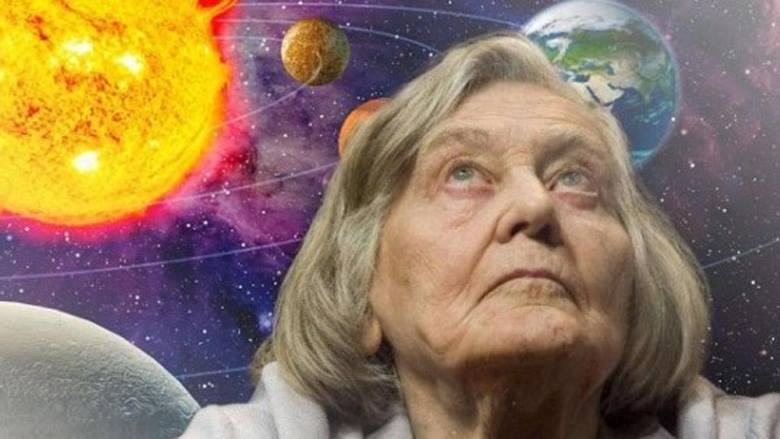 Florence is one of the cities of art par excellence. Immersed in the heart of Tuscany, in the center of Italy, it is a true epicenter of culture and beauty. It is precisely from beauty that the great art personalities, who were born or who lived here, have been inspired. Yet, even scientists are not immune to the magnetic charm of Florence! A woman, above all, has shone for talent and critical spirit: Margherita Hack.

We have already told you about the great Leonardo Da Vinci, one of the most brilliant minds in the entire history of humanity. However, genius certainly wasn’t lacking to Margherita Hack, among the most authoritative women of science in Italy.

Born in Florence in 1922, Margherita graduated in Physics at the University of Florence, at just twenty-three, with a thesis on astrophysics done at the Arcetri Observatory on Cepheids, a particular type of star, called "variables", due to the periodic variation of their brightness. Thanks to the study of this particular category of stars, we have succeeded in calculating many distances between stars and galaxies, with a method still today, among the most accurate possible.

Hack, in addition to having brought a fundamental scientific contribution to her subject, through the classification of many types of stars and the exploration of the universe with ultraviolet rays, starting from the Epsilon Aurigae star, a two-star system 2000 light years away from our Sun, has dedicated herself with great passion to scientific popularization. Tenured professor of Astronomy at the University of Trieste from 1964 to 1992, she was the first woman to direct the astronomical Observatory of the city and contributed to the centralization of the Italian scientific community as a member of the working groups ESA and NASA.

Praised by Umberto Veronesi, who defined her as the "icon of free thought and nonconformity", Hack was not only a great scientist, but with great talent contributed to the public debate on major issues in current affairs.

That’s not all! Since the late '70s, she has also dedicated herself to the publication of scientific journals of immeasurable value: "L'Astronomia" and "Le stelle", above all.

If you are passionate about astronomy or if you simply get excited before the beauty of the starry sky, when you are passing through Florence and you find your head up admiring the vault of heaven, don’t forget to pay tribute to a great scientist, a great Florentine. A great woman.