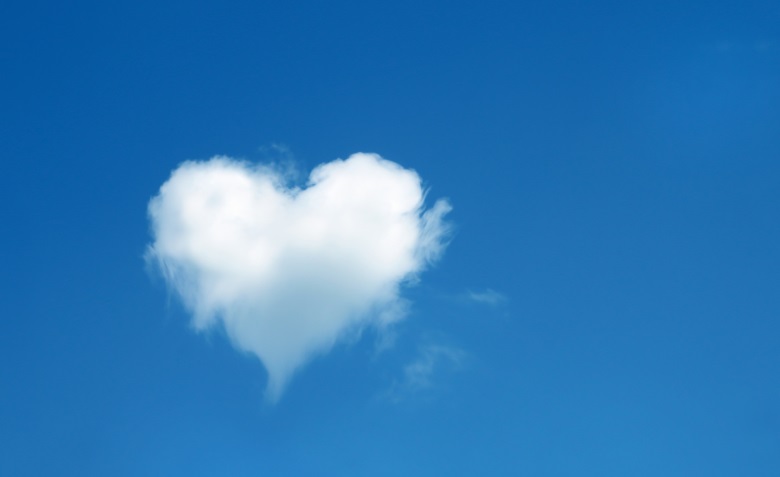 It was in fact, in the Tuscan capital, between 1280 and 1310, in which this literary movement was established, and while walking through Piazza Santa Croce, within the stern look of the great poet, still seem to resonate the "sweet and graceful love rhymes", that gave life to the great tradition of Italian lyrical love, later elaborated just as wonderfully by Petrarch.

Those who study and love Italian will undoubtedly know Cavalcanti’s "Rime" and Dante's sonnets such as "So kind and so honest it seems", but perhaps not everyone knows that it was Dante who coined the term "Dolce stil novo", to deviate from the tradition of the Sicilian and Sicilian-Tuscan schools represented respectively by Jacopo da Lentini and Guittone d'Arezzo.

In fact, the stil novo literary style was a real avant-garde movement, both for the subject matter - that of love in an almost exclusive way - and for the "sweet" and "new" style adopted. A musical and melodious language heritage, with an elegant and dense metric of rhetorical figures declined in sonnets, ballads and songs, in an "illustrious" vernacular.

In Purgatory, Canto XXIV, Dante, speaking with Bonagiunta Orbicciani, describes his poetic choices, distancing himself from Guittone’s tradition in two triplets that represent a sort of manifesto of the new Florentine school: «I answered: “I am one who, when Love breathes in me, takes note; what he, within, dictates, I, in that way, without, would speak and shape.”/”O brother, now I see”, he said, “the knot that kept the Notary, Guittone, and me short of the sweet new manner that I hear.”

The precursor of this literary tradition must however be identified in Guido Guinizzelli, from Bologna, with his song "Within the gentle heart abideth Love", whom Dante will meet two canti’s later, in Purgatory XXVI and will call "my father".
The figure of the woman is central to the stil novo lyric tradition, intangible figure that seems to belong to an otherworldly dimension. A signifier that transcends, and surpasses the representations and physiognomies of courtly love: here taking on the form of an angel, the woman is a real divine and salvific emanation, through which the poet reaches bliss. «She goes by, aware of their praise, benignly dressed in humility: and seems as if she were a thing come, from Heaven to Earth to show a miracle. » [Dante, The New Life, Section XXVI].

Whether you are in a relationship or single, in love-requited or not, we can guarantee that falling in love with Florence is very easy, and Valentine’s Day is undoubtedly a great opportunity to throw yourself headfirst into the masterpieces of its literary tradition.
What are you waiting for?