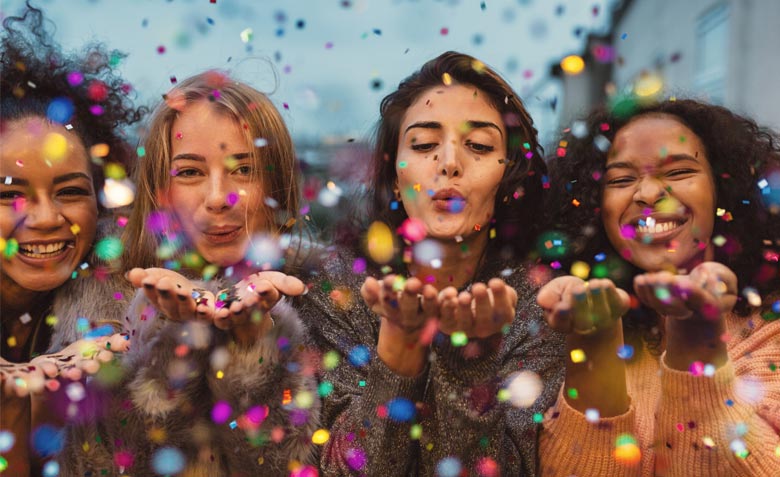 As in many other countries of the world, in Italy, March 8 is a day to celebrate Women's Day and those who have decided to study Italian in Florence, will notice: with spring at our doorstep, the city is literally invaded by the scent of mimosa flowers. Despite Women's Day being an international holiday, the gift of mimosa flowers remains an all-Italian custom that dates back to the immediate post-war period. Let's find out how it was born!

Legend has it that this anniversary was set up to commemorate female workers who were the victims of a fire in a factory in New York. In reality, the International Women's Day, known in Italy simply as Women's Day, was in fact born in the United States, but it arose in the early twentieth century from the trade union struggle and the debate over women's rights to vote.

Women's rights are historically linked to socialism and, more generally, to the condition of workers: during the Second Socialist International of 1907, that of female suffrage was a subject much debated by personalities such as Rosa Luxemburg and Clara Zetkin, for example, who brought the gender issue to the forefront. It is precisely thanks to the initiative of the Socialist - American Party this time - that two years later in the USA the first women's day was celebrated. The initiative, in favor of extending the right to vote to women, was repeated the following year, 1910, the year in which the eighth Congress of the Socialist International was held in Copenhagen, where it was proposed to establish the day as an official celebration. On March 8, 1917, Russian women demonstrated in St. Petersburg to demand the end of the war and, from that moment on, that date was conventionally adopted to celebrate the anniversary.

Precisely because of the political and cultural context from which it originated, during the Fascist regime, Women's Day was practically never celebrated. March 8 was officially celebrated for the first time in Italy in 1946, immediately after the end of the war.

As a flower-symbol, the violet was proposed, historically linked to the European left. It was three Italian women who proposed the mimosa - Rita Montagnana, Teresa Noce and Teresa Mattei, Italian heroine of the Resistance, the latter, who studied in Florence and, at only 17, was expelled from all the schools of the Kingdom for not wanting to adhere to the racist precepts. The precarious economic conditions of the post-war period, in fact, did not allow for the purchase of violets, which were very expensive and difficult to find. The mimosa, in addition to blooming in this period and being very cheap, was the flower that the partisans runners exchanged, and became the ultimate symbol of sisterhood.