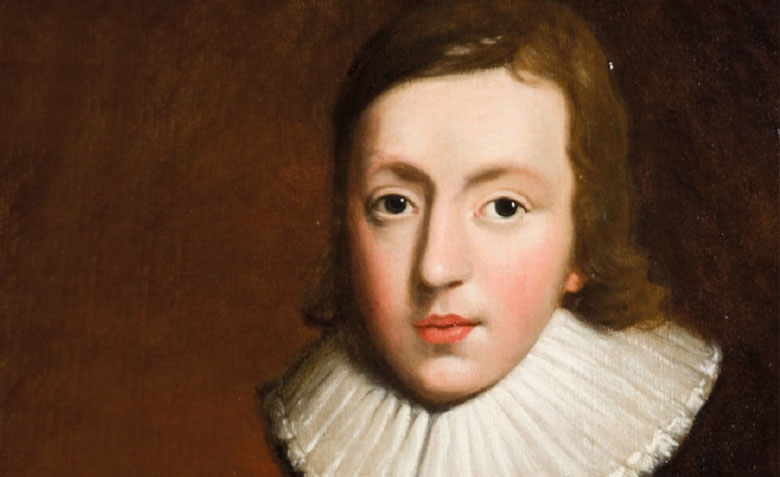 It is in fact Dante that will have a profound influence on the literature of the poet from across the Channel: the structural implantation of Dante's Inferno would seem, in fact, to have inspired Milton in the conception of Pandemonium, the palace built by Satan to gather all the demons, in the first book "Paradise lost".

The writer and theologian from London, considered like Shakespeare, the author of reference for all of English literature, went to Florence to try to experiment the great writers and classics of the past and the contemporary, but he didn’t stop there. Milton in fact had the honor of personally meeting Galileo Galilei, almost eighty at the time.

The encounter with the scientist, whose studies and intuitions, although rejected by his contemporaries and banned by the Church, were destined to change the history and thought of humanity, struck Milton deeply, to the point of citing him in his work. Speaking of the Moon, which he compares to the powerful shield of Satan, he cites "the Tuscan artist who scrutinizes it through optical glass, from the top of Fiesole, or from Valdarno, to recognize new lands, rivers or mountains on that dented globe". Then he continues: "his legions, in the shape of angels, lay under the dense forests of

Vallombrosa, where the shadows of the Etruscans are raised high".

Galileo and the beauty of Tuscany were not the only elements that inspired Milton. Indeed, it seems that Palazzo Gaddi itself, at the time Palazzo Arrighetti, which was the poet's home, was in front of a wonderful garden, known as "Paradiso dei Gaddi". It was in this enchanted place that Milton would ultimately find the inspiration for his masterpiece.