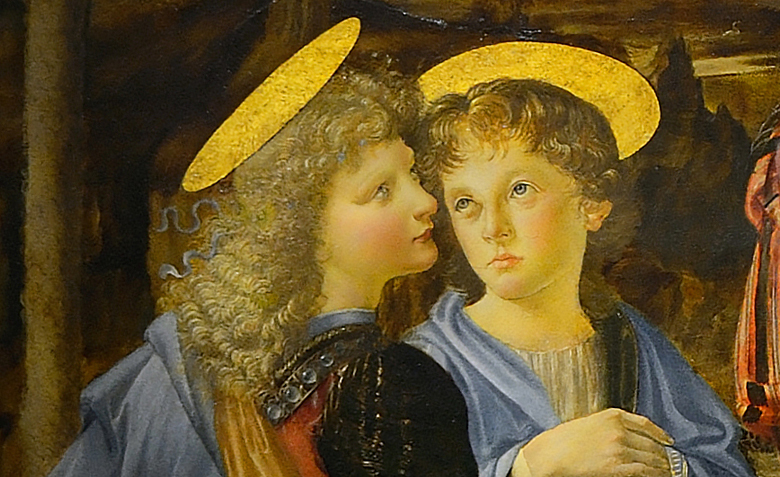 2019 is the year of Leonardo! To honor one of the brightest minds in the history of man-kind five centuries after his death, Florence - a city in which Leonardo lived, was formed and inspired by it - is swarming with exhibitions, initiatives and installations dedicated to the genius of Vinci. Opening the celebrations was the exhibition at the Uffizi of the Leicester Code, on loan from owner Bill Gates. However, the twelve months of Leonardo has just begun and will continue with another unmissable event: from March 9, in fact, Palazzo Strozzi and the Bargello Museum will host the first major retrospective ever dedicated to Verrocchio, who was the master of Leonardo.

Paintings, sculptures and drawings of more than 120 pieces, coming from the most prestigious museums in the world such as the Louvre, the Metropolitan in New York, the London Victoria & Albert Museum and Rijksmuseum in Amsterdam: for the first time the most important works of this key artist of the Italian Renaissance are collected and exhibited together. This is one of the years flagship events, under the supervision of two of the leading experts of the art of the fifteenth century, Francesco Caglioti and Andrea De Marchi.

Not just Leonardo, but also Sandro Botticelli, Domenico del Ghirlandaio, Pietro Perugino, Francesco Botticini and many others: some of the fundamental Renaissance artists formed in the forge of talents of Andrea di Michele di Francesco di Cione. The Bottega del Verrocchio is what we would now call a "polyfunctional hub", that is, a veritable multipurpose laboratory, including paintings, sculptures and goldsmith works.

It was the era of Lorenzo the Magnificent, that fifteenth-century Florence where cultural ferment and enlightened patronage created the natural habitat for extraordinary minds that experimented daily with different artistic techniques, creating real masterpieces. Some of them are still preserved today in the Tuscan capital.

This unique exhibition collects numerous works of Leonardo da Vinci's debut: the talents of the young Leonardo, in fact, were already so evident at an early age, to convince Ser Piero, his father, to send him to Florence just seventeen years old, to learn under Verrocchio’s wing. From this period he was attributed works such as the "Archangel Raphael and Tobiolo" and "Madonna with Child and Angels", preserved at the National Gallery in London.