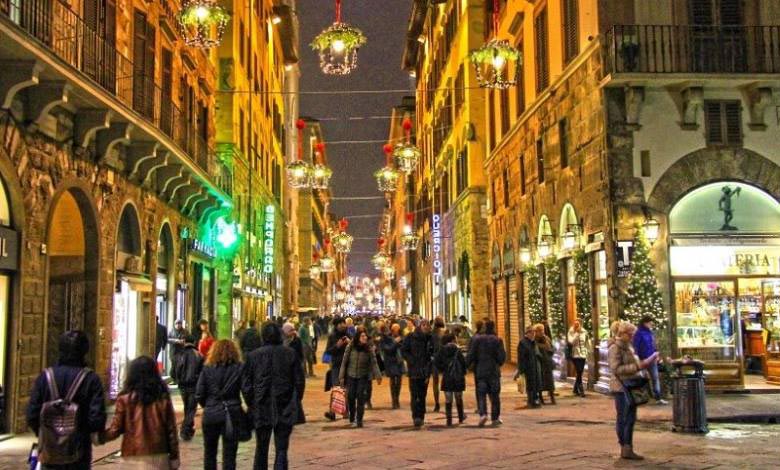 Walking through Florence means falling in love with its narrow streets, its picturesque neighborhoods full of history, and the city center streets immersed in timeless masterpieces. We have already told you how easy it is to get around on foot in the city, but have you ever noticed the bizarre names of some streets or squares? Well, many of these hold true curiosities or incredible stories!

From references to the great Italian literary tradition, such as the streets dedicated to the great work of Dante via del Limbo, via dell'Inferno and via del Purgatorio; or with real historical background, like Via del Traditore, in memory of the killing of Duke Alessandro de 'Medici by Lorenzino de' Medici in 1537 right in one of the houses on the street. Or again, with names related to the activities that were carried out here, such as via dei Calzaiuoli, once populated by clothing and footwear shops and today dedicated to fashion boutiques.

The anecdotes related to Florentine toponymy are countless: for example, Vicolo dello Scandalo, which the Florentine magistracy built between Via del Corso and Via degli Alighieri to separate the rival families, Cerchi and Donati; or via dei Malcontenti, which name derives from those condemned to death who were brought from the Bargello for execution.

Definitely more humerous, canto de 'Bischeri, between Piazza del Duomo and Via dell'Oriuolo: "bischero" in Florentine means foolish, stupid. And despite the uncertain etymology, this term would seem to derive from the name of an ancient family that lived in this area.

Another corner that brings a smile is at the intersection of Via Calimala and Via Porta Rossa where the acculata rises, a stone set in the center of the Loggia del Porcellino in memory of the punishment inflicted on insolvent debtors, forced in front of the entire square to beat their bottom on the floor, right at the point indicated by the marble.

These are just some of the thousands of stories related to the streets of our city. We'll tell you about many others with the hashtag #stradediFirenze! Follow us!