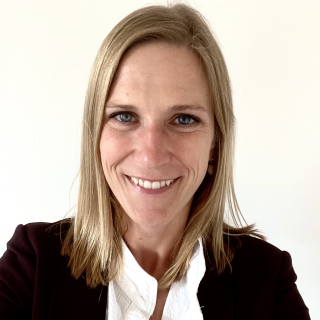 Emily first came to Italy as a study abroad student with Harding University in 2006, where she fell immediately in love with Italy, but more specifically with the city of Florence, and since 2009 she has lived and worked in and around the city of Florence. She received her B.A. in French from Harding University in 2008, including a minor in Biology.
After her first two years as an English language instructor, she then entered the world of study abroad as the Assistant to the Director of Harding University in Florence, located in Scandicci, Italy, and was with that program until 2016, when she was hired as the Site Director of the Lipscomb University in Florence program. During her six years as site director and instructor with Lipscomb University, she spent one year in Galway, Ireland, pursuing her Master’s in Advanced Language Skills in Italian (translation).
She joined the Accademia Europea di Firenze as the Associate Director of Community Engagement and Experiential Learning in October of 2022.