The experience of Emma, ​​a student of the AEF Drawing and Painting Certificate Program 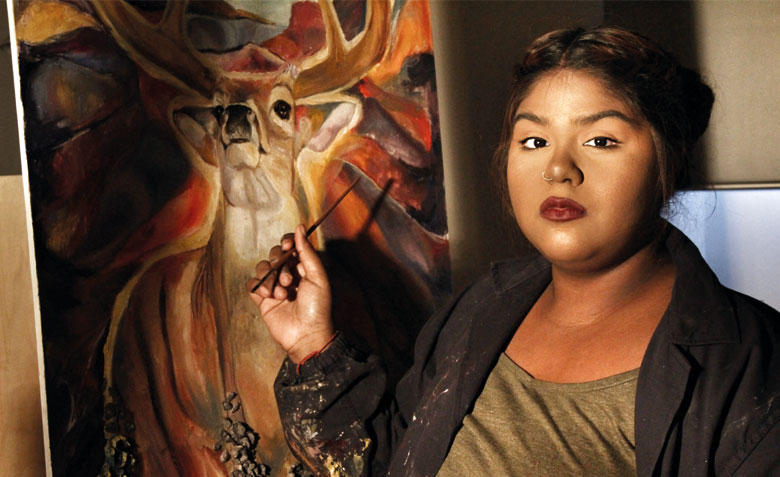 It was always my dream to go beyond the tropical realms that surrounded me since I was born , a paradise we call Mauritius. I yearned for a place where art was appreciated and celebrated. Driven by curiosity and a search for an enriching quest… lead me to Italy, specifically Florence, the city that's known for its outstanding art, music, food and warm smiles and that houses incredible masterpieces of famous artists like Michelangelo. Inspired by a new country, a heart-warming city and my multicultural background, I started learning about myself. AEF became my family during the 3 years that I have been attending the Drawing & Painting Certificate Program. I started discovering the new aspects of life that would completely shape the start of my artistic career.. 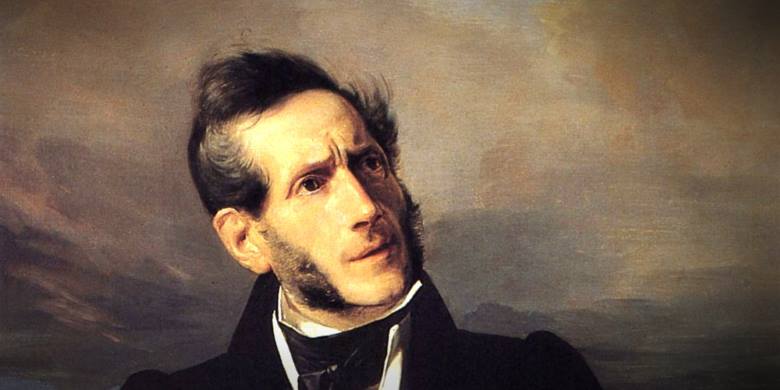 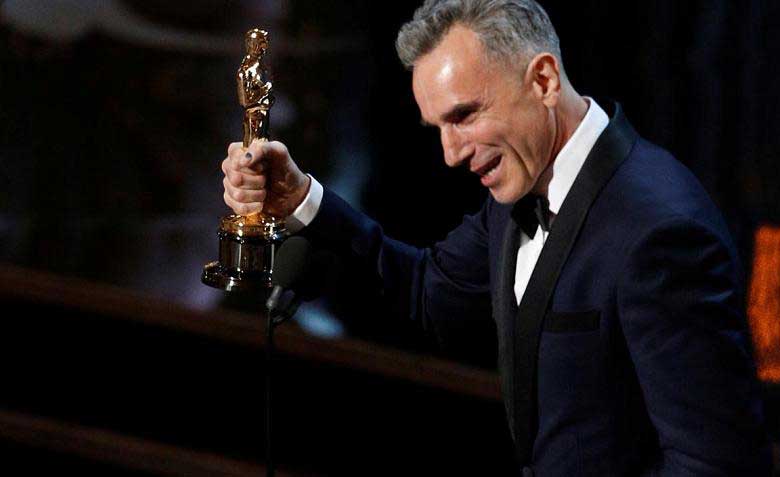 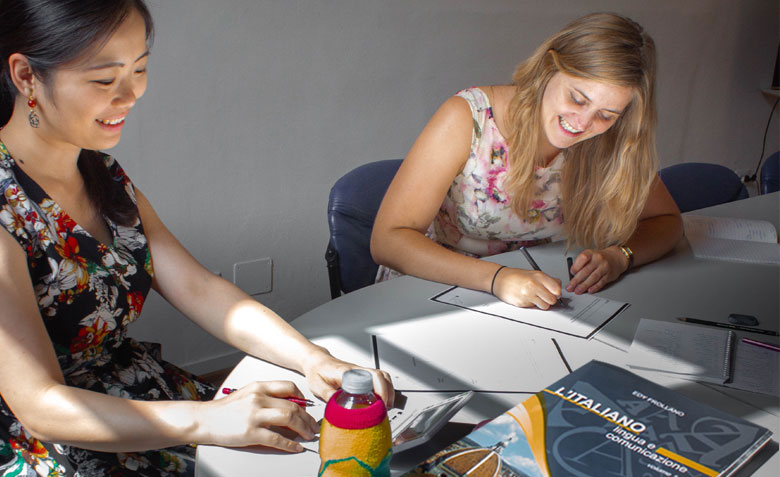 More competent professionals, more resilient and well integrated in a global network: this is who international students are. Deciding to tackle a study abroad course is an unparalleled educational experience, but there is more. Confronting the subjects we study in another language, with another culture and in another country is a once in lifetime opportunity for inner growth. 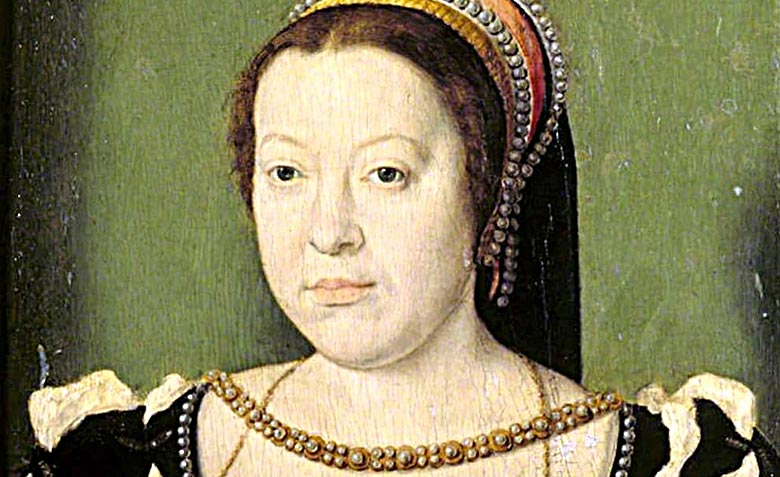